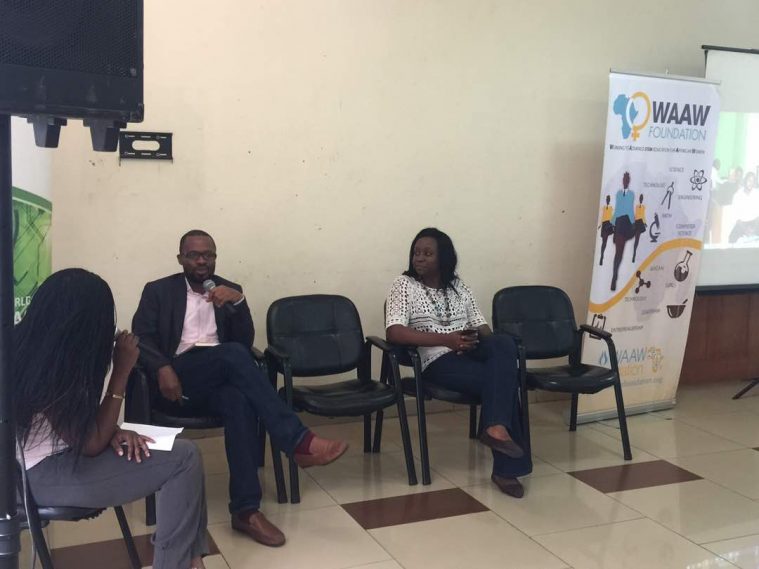 Posted at 15:15h in Leadership, Women by admin 0 Comments
0 Likes

To succeed as a woman in the technology industry, you have to try what Chioma Agwuegbo said – develop your skills and grow your network.

The tip was one of several shared by discussants at the Advancing Women In Technology discussion panel hosted by WAAW Foundation on Wednesday, July 12 2017, in Abuja, Nigeria.

The discussion forum explored today’s pressing issues and addressed how women can be the leading change in the tech industry.

Ms. Hauwa Yabani was represented at the forum by Mr. Ibrahim Bashir.

The panel explored topics ranging from “HARNESSING THE NETWORK OF WOMEN IN TECH TO DIGITALLY TRANSFORM AFRICA” to “WHY WOMEN IN TECH MATTER”.

“Network and collaboration are the things that will promote more women in tech,” Chioma told participants at the discussion forum.

According to her, “Technology does not really care about your gender; network and collaboration are the things that will promote more women in tech.  So any program you are creating should have this element.”

Speaking more about acquiring knowledge, Chioma narrated the story of how her 64-year-old mum could not power her ipad when it was newly bought but with little knowledge passed to her, she now add emoji to pictures and teach others how to use the device. This she says is the principle of “the more you learn, the more you share with the other person.” “Knowledge again, is absolutely key,” says Chioma. 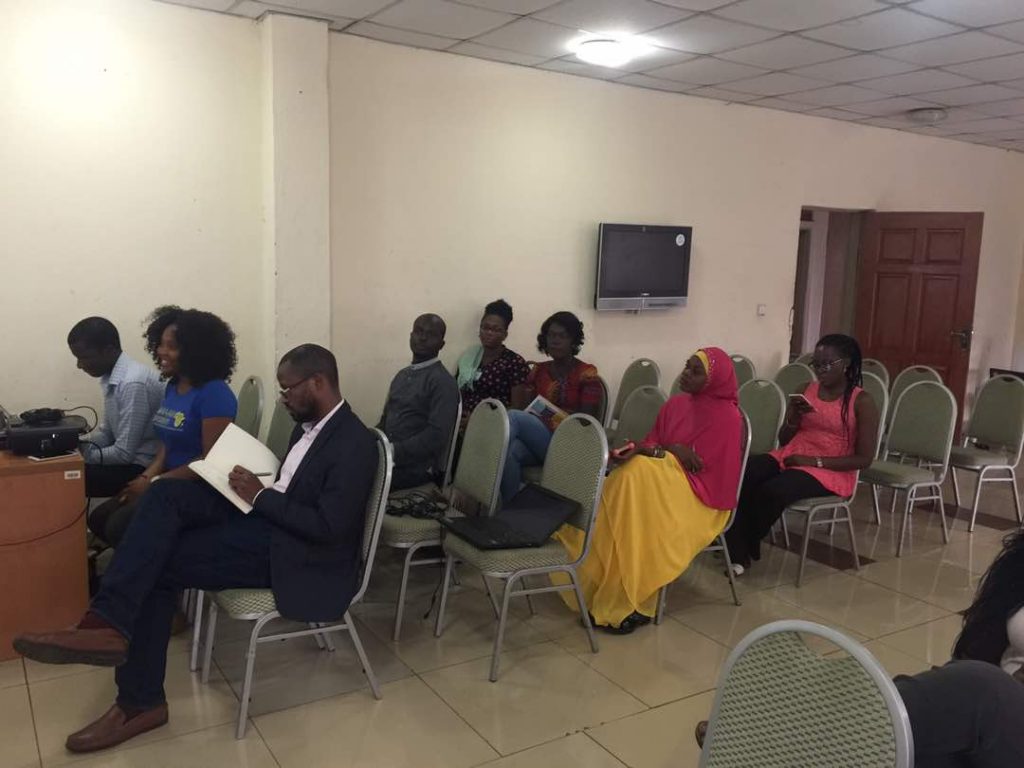 Drawing her discussion to a close, Chioma urged participants to learn to know several uses of tech device and platforms for different purposes and most importantly to the point where they are able to share.

He corroborated Chioma’s words saying, “As individuals, we cannot continue to overemphasize the importance of collaboration.”

According to him, “It is important that you embrace technology; use it the best you can and don’t be afraid of asking questions. Anything is possible today.”

Speaking further, Bashir pointed out that what is most important in the industry is delivering good product – good code. This he said doesn’t necessarily need to be learnt in school but with internet, it can be self-taught and knowledge gained and learnt can be improved upon.

Acknowledging the role of women in the society, Bashir stressed that women, when given the space to lead, are capable of making things happen positively. “In employing a woman, you have more stability in the organization,” Bashir said. 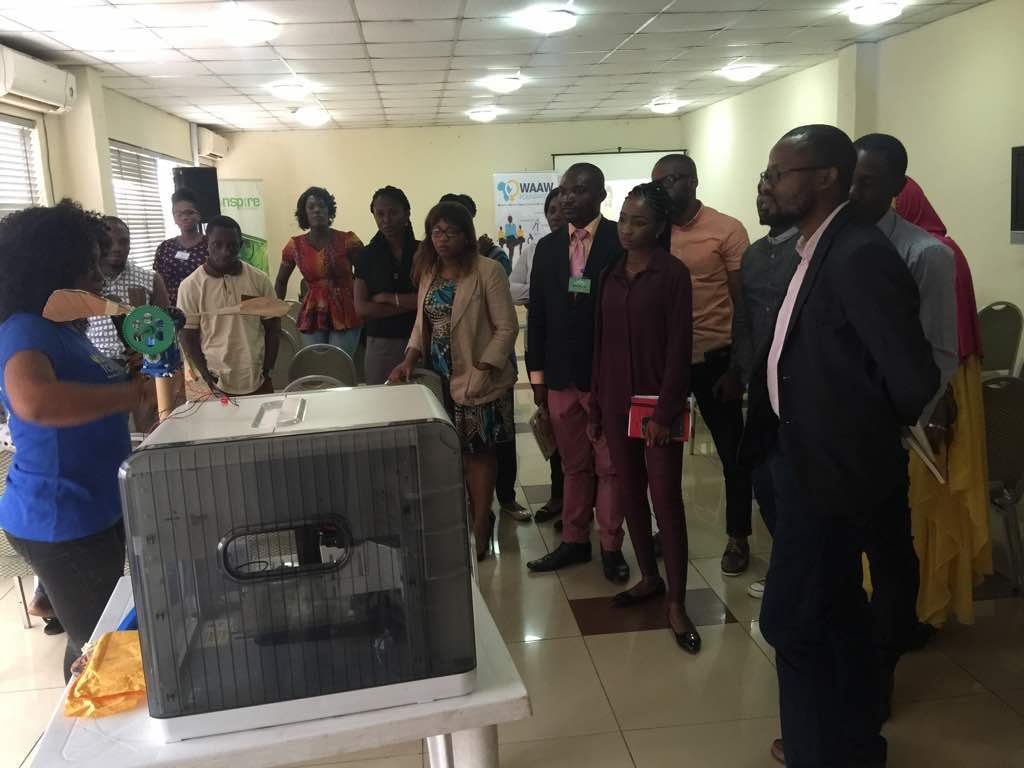 The event concluded with Loveth Ubi, Business Development Manager for WAAW Foundation leading participants to an exhibition stand on Renewable Energy, and unique features of Raspberri Pie, Adruino and how the two components works.