The WAAW scholarship program was three years old in 2011. It is aimed at providing financial support to academically promising female African students who are currently in STEM (Science, technology, engineering and mathematics) related undergraduate disciplines in an Africa university. Criteria for eligibility includes: (a) Female students of African origin, living and studying in Africa.(b) Currently enrolled in undergraduate degree program (c) Studying in a university or college in Africa. (d) Demonstrable financial need, and (e) Excellent Academic Record. To learn more about the WAAW Foundation Scholarship program, click here.

We received over 200 applications in 2011 with majority of the African countries represented- 65% from East Africa, 24% from West Africa, 11% from South Africa. Interestingly, majority of applications were from Kenya (40%) and then Uganda (21%) and in 2012 our objective will be to ensure that our campaign targets none represented countries by creating more awareness. To date 7 candidates have been shortlisted for the awards and by May 1st, the 2011 WAAW Scholars will be announced.

“As a volunteer, I think this is one of the most ingenious ways of progressively transporting Africa as a continent from being a 3rd world nation to a 1st world status, with significant human and sociological improvements. Women are the mothers and inferably the hearts of any nation and creating an opportunity to expose and empower them is one of the easiest ways to bring about socio-economic change. And I believe this program is one that Africa needs like yesterday.” – Amara Okeke Okafor. 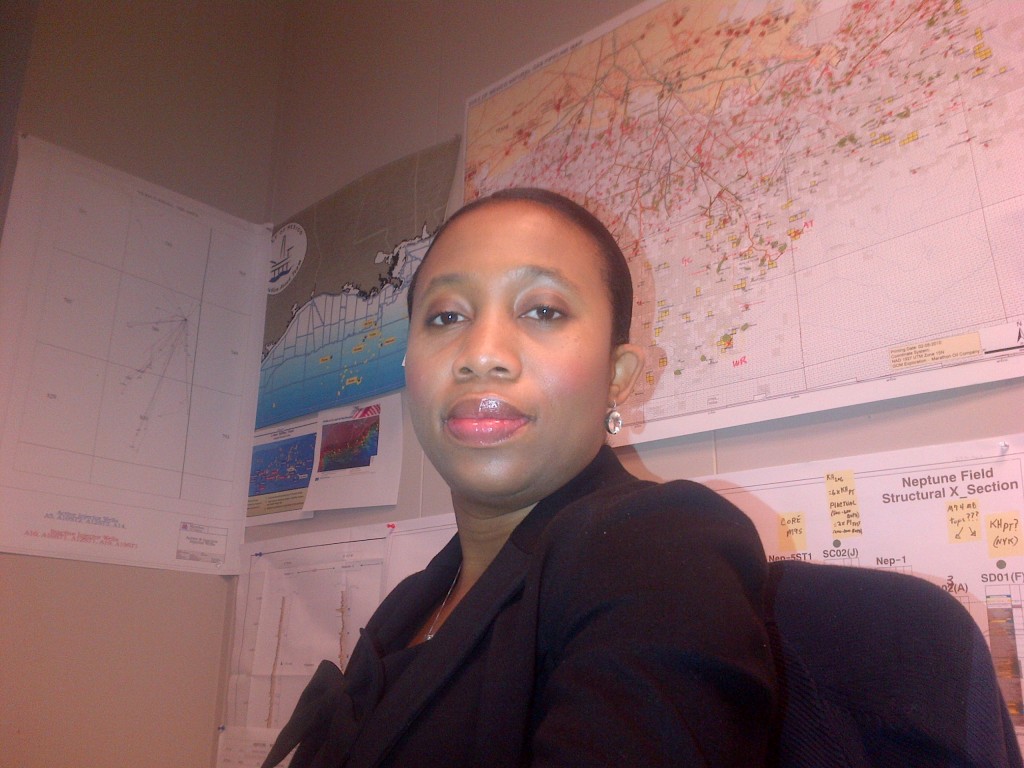 Amara Okeke Okafor graduated from Federal University of Technology in 2001, with a degree in Petroleum Engineering. In 2005 obtained a Masters degree in Petroleum Engineering from Texas A&M University. Since graduation she has worked in the Oil & Gas industry as a Reservoir Engineer for Schlumberger and currently Marathon Oil Corporation, Houston, Texas. She has been with WAAW Foundation since inception.