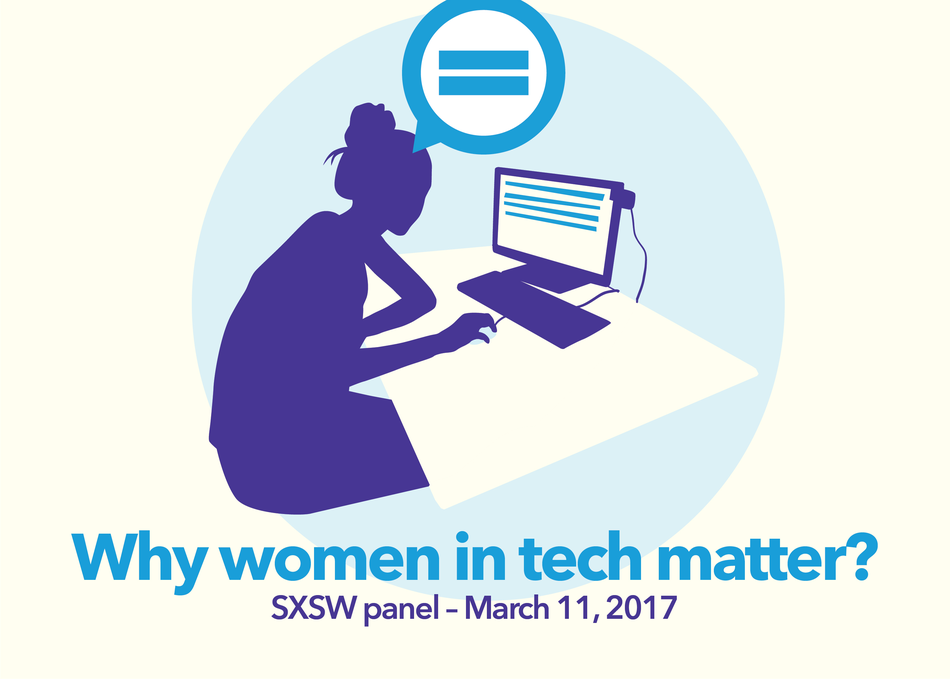 It’s women’s week {International Women’s Day}, and that means we have a lot to talk about. SXSW panel’s guest speakers Dr. Unoma Okorafor, Niamh Scanlon, Doreen Bogdan-Martin and William Hurley, will be tackling the most disturbing issue in tech industry. They will discuss the issue of gender balance in the field of technology. 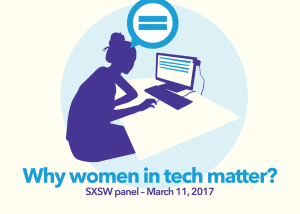 This is because the past contributions of many women in tech, whose inventions are supporting the current progress in modern technology, have been long forgotten. And this is one of the numerous reasons why young women are not motivated to undertake technological ventures in recent time. Going by this reason, it is opined that an understanding of the true context of women’s significance in the history of technology as well as a radical implementation of conceived strategies will successfully get more women involved in modern technology, as of old.

Historically, modern invention has been traced to women’s buy modafinil online europe role in technology. Some of their greatest success stories, which together reveal their indispensable roles, have also been highlighted.

Technology entails a more complex relationship to women, and the tech industry’s principal driving force is the massive partnership between the women in tech and their menfolk. Women’s role has been so pervasive and of such longstanding importance. However, data shows that the digital gender gap is getting wide and attempts to reform this system have been met with oppositions.

Join us live on Saturday, 11th of March 2017, for the SXSW panel as we discuss this crucial matter; why women in tech maters?, where you will be informed and educated on the instrumental roles of women in technology as we put into perspective the set of scales on which the involvement of the male counterpart hang on.