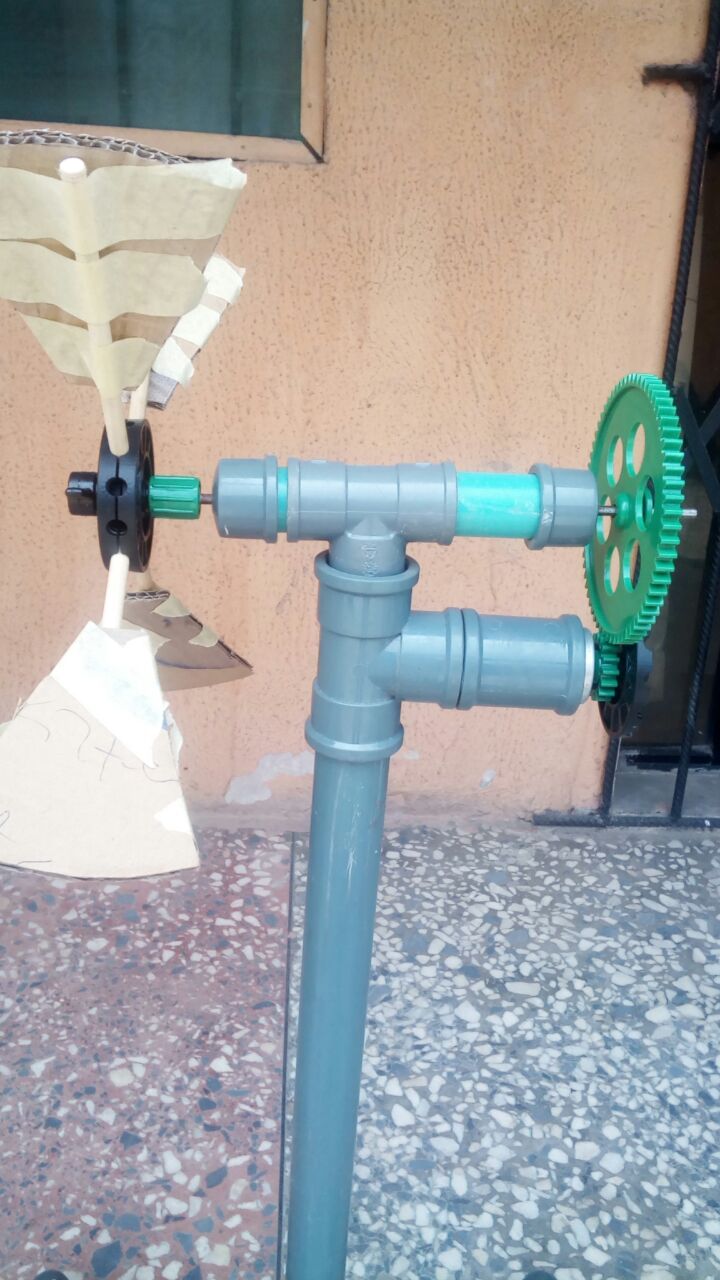 Mr. Ayodele Samson (not real name) closes 4:00 pm at his place of work in Lagos, Nigeria. Not certain he will meet light at home; he decides to call at a gas station to buy some liters of fuel to power his generator. Getting home, he waited and waited but the electricity distribution company didn’t restore the light. He switches on the generator and emission goes straight into the air.

That is the story of millions of Nigerians depending on fossil fuel as alternative source of energy.

The health and environmental challenges caused by fossil fuel which has unfortunately become the primary source of energy supply in many part Africa, Nigeria, most especially, is frightful. In a country like Nigeria, where more than 70% of its population is faced with serious energy crisis due to declining electricity generation from domestic power plants, many are left with no choice than to tap into the emerging renewable energy solution.

Renewable energy is energy that comes from resources which are naturally replenished on a human timescale such as sunlight, wind, rain, tides, waves, and geothermal heat. It is also one of the means of tackling the global challenges of climate change.

One of the renewable sources of energy that has not been fully explored is the Wind Turbine. A Wind Turbine is a machine incorporated with mechanical parts that enable air masses to be converted to electrical energy. The electrical energy generated is further enhanced by the use of a transformer to boost the power output before distribution occurs. The transformer is what is connected to the electricity grid which goes directly to provide energy in homes and office space. 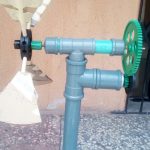 This innovation is part of WAAW Foundation’s effort to create landmark innovations that will enhance the tech space and positively affect the quality of life of the people.

The components that make up the Wind Turbine Kit include the power housing which incorporates the generator that converts the mechanical energy generated from the rotating of the blades into electrical energy; the wind turbine blade which captures the air masses, then causes the blade to rotate buy modafinil ebay with a speed proportional to the strength of the captured air mass, and the Tower/base which holds the whole components together.

“I came up with this invention through thorough research. The design passed through series of trial and error before I finally recorded success,” said Christiana Iyaseme, STEM trainer and Operations Manager for WAAW Foundation. Christiana is a First Class graduate of Chemical Engineering from Delta State University, Nigeria, and a WAAW Scholar in year 2004.

“This stunning innovation is in line with WAAW Foundation’s mission to end the importation of our STEM training kits and start manufacturing ours in Africa,” explained Dr. Unoma Okorafor, Founder and CEO of WAAW Foundation.

HOW THE WIND TURBINE WORKS

The electrical energy generated can be measured by the use of a multimeter and a LED bulb or any other form of load can also be connected to the terminals to displace the energy generated used.

This concept of the wind turbine prototype is to build a locally made wind turbine kit made from easily accessible materials in our neighborhoods for the purpose of educating young Africans on the importance of the use of wind energy in generating power without incurring huge cost as opposed to purchasing foreign made wind turbine kits.

The overall cost of this invention stands at N10,000 ($33). With the invention of Wind Turbine, WAAW Foundation is again at the forefront of birthing the innovation needed to supply clean and alternative source of electricity to consumers.

The development of renewable energy is linked to success of other sectors and alleviates poverty. Policy makers in the electricity distribution sector in Nigeria should work with organizations like WAAW Foundation by replicating this innovations and building on it to solve the nation’s most confronting challenge – power!