My Success Story As A STEM Teacher 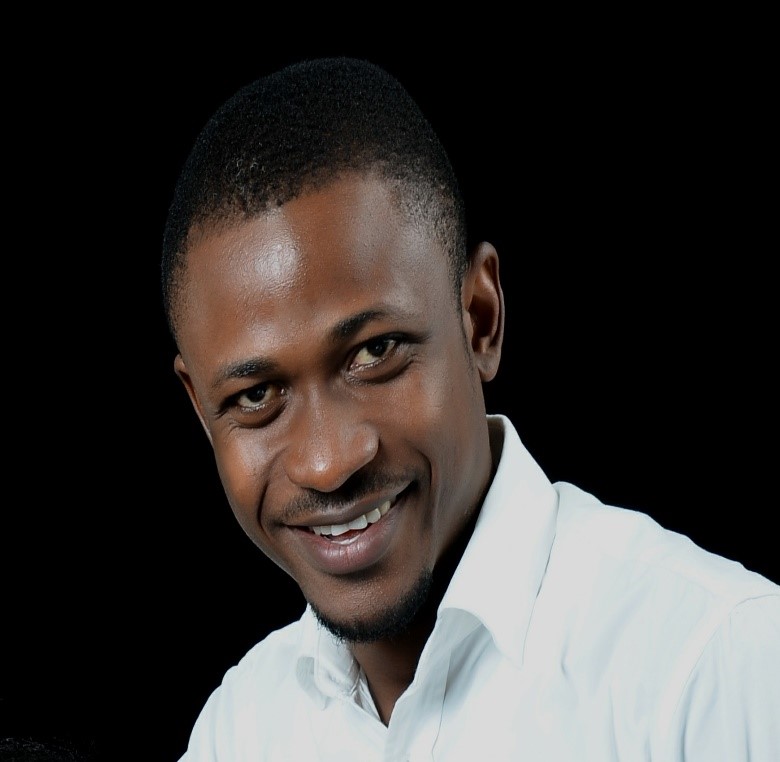 08 May My Success Story As A STEM Teacher

Posted at 16:20h in Africa, Education by admin 0 Comments
0 Likes

Enoch Jacob is an Alumni of the WAAW Foundation’s Teacher training program. WAAW foundation Teachers training objective is to promote inquiry-based learning in secondary education. WAAW Foundation understands that training STEM Teachers is a critical component in ensuring that African girls are trained in STEM. We focus on giving teachers GENDER-SENSITIVE STEM curriculum so teachers can help guide and recruit more girls in STEM and prevent gender bias and stereotypes in their classes. Enoch shares his experience as a Robotic trainer for kids.

FIRST Lego League (FLL) is an international competition organized by FIRST for elementary and middle school students (ages 9–14 in the United States and Canada, 9–16 elsewhere). The robotics part of the competition involves designing and programming LEGO Mindstorms robots to complete tasks. Students are also mentored on a specific project targeted at solving real-life issues. 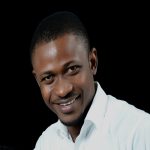 My Journey in robotics began in 2015 when I was called upon by The Hillside School authority to support the Robotics club. This responsibility demanded from me a lot of commitment, sacrifice, and dedication. We had to invest hours and sleepless nights to ensure we produced a world-class team. 2015 was our first time participating in the National First Lego League competition. My team took the award for ‘Robot Technology’.

In 2016, my diligence pushed me up to the position of Robotics Club Coordinator. So I doubled my commitment as I now had to work with new members of staff who knew little about robotics. The team we presented that year came 3rd and was given the platform to represent Nigeria in Denmark. We also won the following awards: Gracious Professionalism and Robot Technology.

My passion and commitment to excellence were rewarded in 2018 national competition held in Baze University where my team was the overall winner of the championship out of about 30 teams that contested from across the 36 states of Nigeria. I was awarded the outstanding mentor of the season as well.

This afforded my team (AI SQUAD) the opportunity to represent Nigeria in Houston, Texas, USA where 108 countries were going to be participating with over 400 teams.

I was shocked when the US embassy denied me the coach visa but gave to adults who were merely going as supporters. So my team had to go without their coach.

I quickly shrugged off the disappointment and gave it all it took to prepare my team.  We drilled day and night until they left for Houston. I followed the event and had to constantly communicate with the 13 students on the team to boost their confidence and morale.  The competition ended on 20th April 2019. We got the 97th position in the robot game out of 400 teams. And I was awarded the Outstanding Mentor at the International League. I was not there physically but I think commitment, dedication and the grace of God spoke for me. I emerged as the first African to win this award.

I strongly feel We must continue to change the world and provide good leadership for the generations coming behind us. That way we can move our country and the world to the place we dream of.