Kenyan Grandmother at school with her great-great-grandchildren.

28 Jan Kenyan Grandmother at school with her great-great-grandchildren.

Posted at 16:26h in Education by Tolulope Owajoba 0 Comments
0 Likes

Kenyan grandmother at school with her great-great-grandchildren 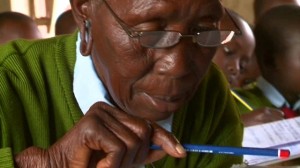 A 90-year-old Kenyan woman who goes to class with six of her great-great-grandchildren is believed to be the oldest primary school pupil in the world.

Sitting at the front of class four in her school uniform, Priscilla Sitienei listens intently while she writes the English names of animals in her notebook.

She joined Leaders Vision Preparatory School five years ago and has also served her village of Ndalat in the Rift Valley as a midwife for the last 65 years.

In fact, she has helped deliver some of her own classmates, who are aged between 10 and 14.

“I want to say to the children of the world, especially girls, that Education will be your wealth.” – Priscilla “Gogo” Sitienei

Affectionately known as “Gogo”, which means grandmother in the local Kalenjin language, she says at 90 she is finally learning to read and write – an opportunity she never had as a child.

More comfortable speaking in Kalenjin than English, she explains why she wanted to return to school.

“I’d like to be able to read the Bible; I also want to inspire children to get an education.

“Too many older children are not in school. They even have children themselves.”

Gogo says she confronts children who are not in school and asks them why.

“They tell me they are too old,” she says, “I tell them, ‘Well I am at school and so should you.’

At first the school turned her away but soon understood how committed she was to learning.

Headmaster David Kinyanjui believes Gogo, who boards at the village school, is an example to the rest of her class. 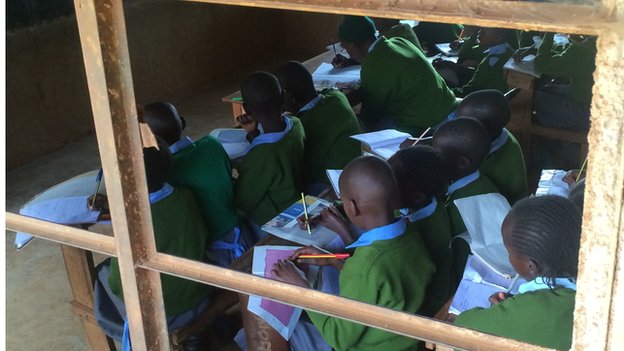 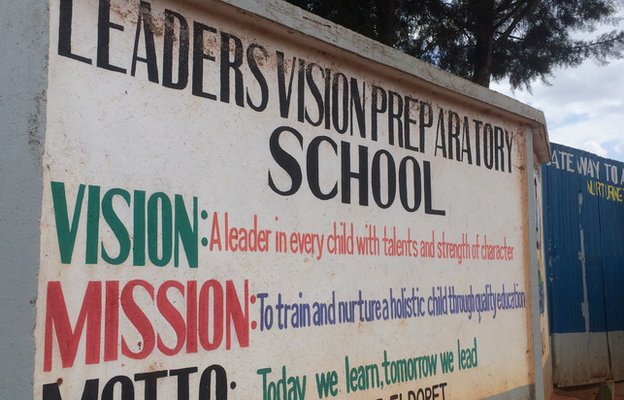 She joined the village school five years ago

“Gogo has been a blessing to this buy modafinil without prescription school, she has been a motivator to all the pupils.

“She is loved by every pupil, they all want to learn and play with her.

“She is doing well… considering her age I can say I have seen a big difference in this school since she came.”

Ms Sitienei grew up in a Kenya occupied by the British and she lived through her country’s struggle for independence.

Now a prefect, she takes part in all of the classes – Maths, English, PE, dance, drama and singing.

In her blue school uniform and green jumper, she also tells stories to her classmates under trees near the playing fields to make sure her knowledge of local customs is passed on. 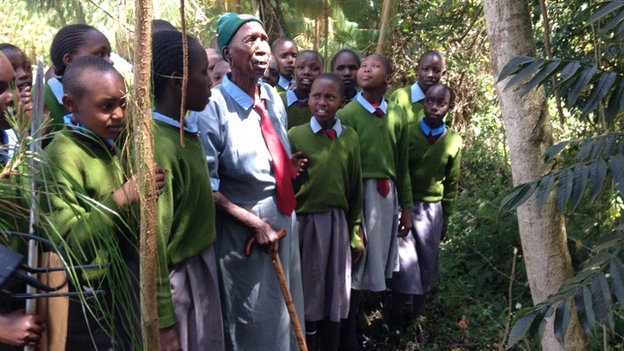 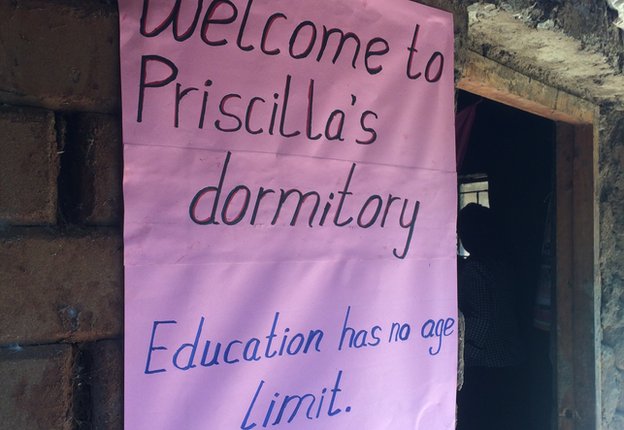 Expectant mothers still seek out Ms Sitienei, who has been a midwife for 65 years

The children sit and listen to every word she says.

An 11-year-old girl says she is Gogo’s best friend “because she tells us stories and we go to PE together”.

A 10-year-old schoolboy says the grandmother also likes to keep them in order.

“We love Gogo because when we make noise she tells us to keep quiet,” he says.

The current record for oldest primary school pupil in the Guinness Book of Records is held by another Kenyan, the late Kimani Maruge.

The primary school in Ndalat says it will write to the record keepers to inform them about their 90-year-old student.

Gogo says she also wanted to learn how to read and write so she could help pass on her midwifery skills and write down her knowledge of herbal medicines.

Expectant mothers still come to see her – usually on Saturdays – and she has been known to assist in births in her dormitory, which she shares with one of her great-great-grandchildren.

“I want to say to the children of the world, especially girls, that education will be your wealth, don’t look back and run to your father,” she says.

“With education you can be whatever you want, a doctor, lawyer or a pilot.”

Gogo’s own lesson is that it is never too late.