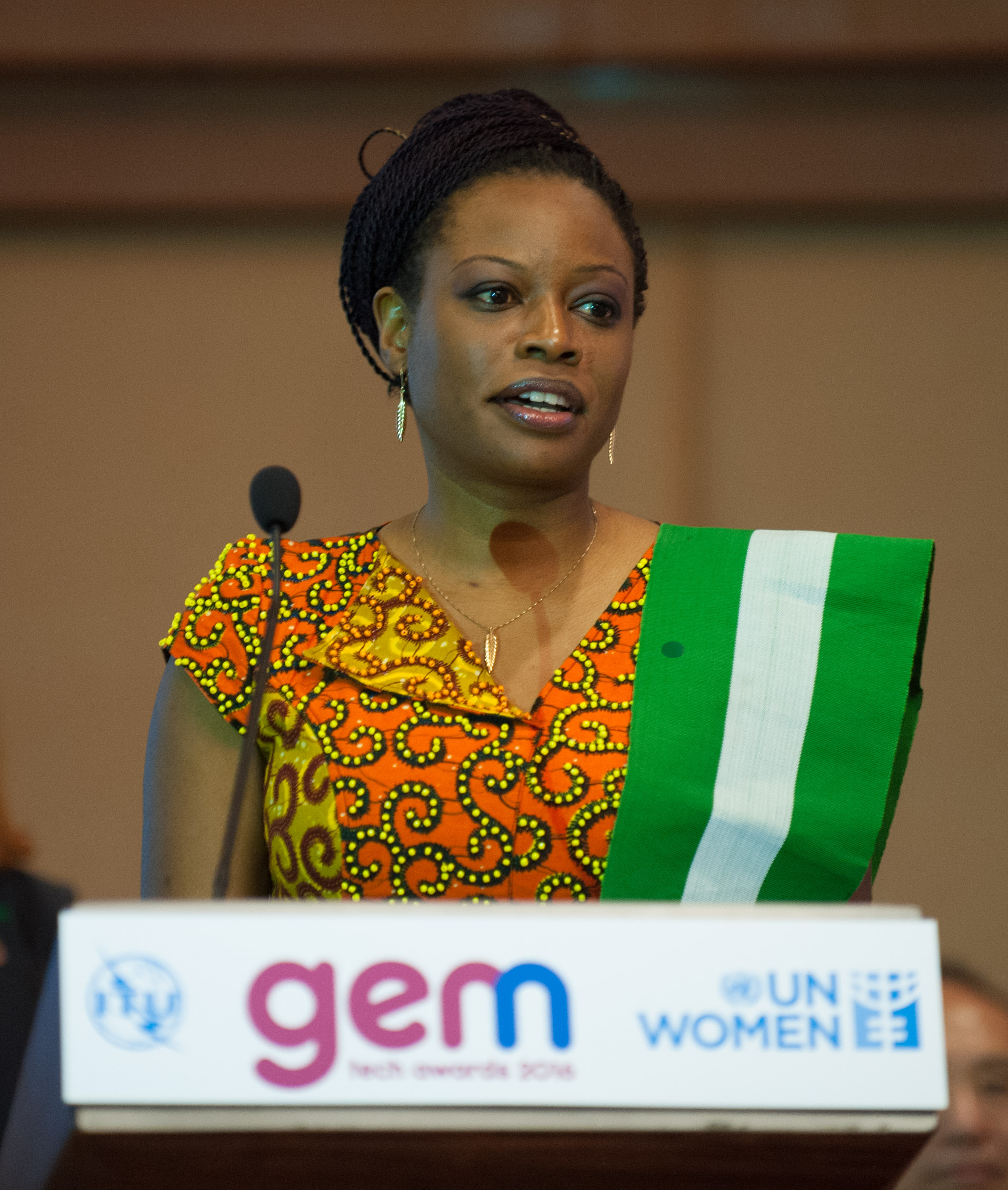 The New African Woman magazine held the second edition of its popularly-received New African Woman Forum(NAW Forum) in Dakar, Senegal, on 12 and 13 April, building on the success of its inaugural event that took place in London last March.

The forum believes that the key to Africa’s development lies in harnessing the contributions, potential and creativity of all Africans – women, men and its youth. As it continues to be one of the fastest growing developing regions in the world, Africa has great prospects in sectors such as agriculture, the extractive industries and a growing service sector – of which women play a crucial and remarkable role.

Weeks before the commencement of the Forum, nominations were called for New African Woman Awards 2017. The award celebrates and honors exceptional African women who have made a positive impact and contributions in their communities, and the continent at large, in the past 12 months. It is also a platform that recognizes African women in women’s leadership and excellency on the continent.

With over two thousand nominations received under 12 chosen categories, 68 groundbreaking women made the final list which include Dr. Unoma Ndili Okorafor, Founder and CEO, WAAW Foundation, alongside five others for the ‘New African Woman in Education category.’ 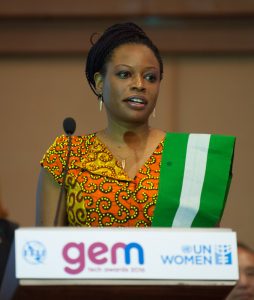 Dr. Unoma Ndili Okorafor is a graduate of Computer and Electrical Engineering from the University of Lagos, Nigeria. In 2007, she founded Working to Advance African Women (WAAW) Foundation while she was a PhD student. She did so in response to a burning desire to see more women of African descent healthy, educated, and inspired to participate in home and community building.

A recent STEM (Science, Technology, Engineering and Maths) report predicted that by 2020, 80% of all future jobs will require a STEM education. Women worldwide pursuing careers in science are only 28%, and just 30% of professionals in the sciences in Sub-Saharan Africa are women.

WAAW Foundation currently runs 13 STEM outreach and mentoring programs in 8 different African countries including Nigeria, Ghana, Kenya, Uganda, Cameroon, Malawi, Togo and South Africa; and is hoping to expand it to more countries to impact on more girls. WAAW Foundation works with over 110 university fellows in the 13 STEM Chapters, reaching over 6000 public school student each year. Dr. Unoma is especially focused on girls in poverty-affected areas with a goal to ultimately increase the pipeline of African girls entering STEM related careers.

In year 2017, WAAW Foundation gave scholarship awards to five African female students who demonstrated need and proved their status as full time students in Science, Technology, Engineering and Mathematics (STEM) related course in an African University. The foundation has given Scholarships Award to over 20 scholars from different higher institutions across Africa since year 2002. 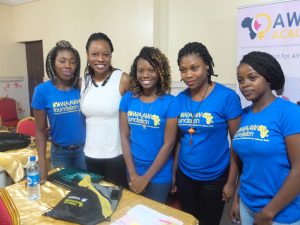 In addition to Dr. Unoma’s giant feat in empowering African girls in STEM education, the African Women Engineering Leadership and Entrepreneurship (AWELE) Academy was launched in 2016 to empower African youths in technology and software programming through affordable education, quality instruction, and individualized mentorship.

Dr. Unoma strongly believes that education is the singular most effective tool that can empower a girl, give her a voice, and create opportunities for a brighter future, not only for herself but for her family and community.