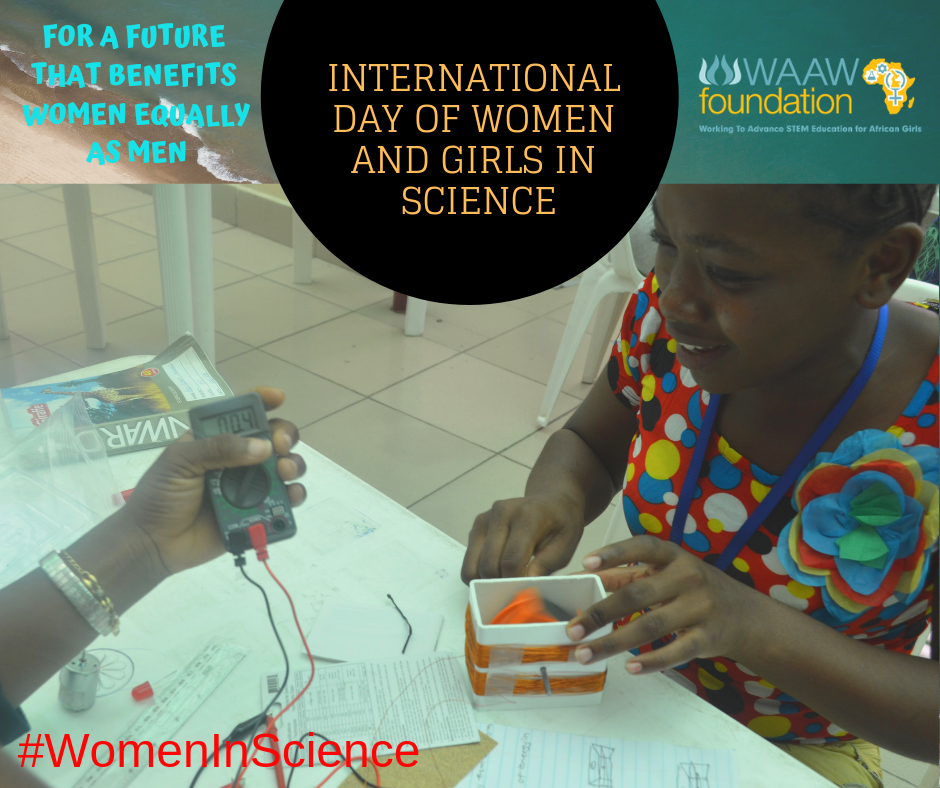 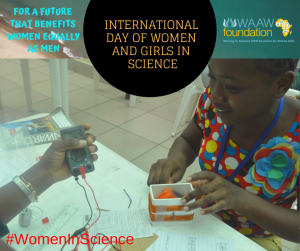 According to a UN study from 14 countries, the probability for female students graduating with a Bachelor’s degree in science is 18%, while the male equivalent is 37%.

Science and gender equality are both vital for the achievement of the internationally agreed development goals, including the 2030 Agenda for Sustainable Development. Over the past 15 years, the global community has made a lot of effort in inspiring and engaging women and girls in science. Yet women and girls continue to be excluded from participating fully in science.

At present, less than 30 per cent of researchers worldwide are women. According to UNESCO data (2014 – 2016), only around 30 per cent of all female students select STEM-related fields in higher education. Globally, female students’ enrolment is particularly low in ICT (3 per cent), natural science, mathematics and statistics (5 per cent) and in engineering, manufacturing and construction (8 per cent). 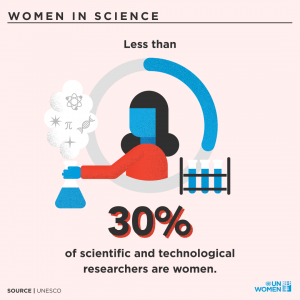 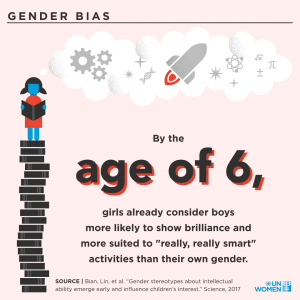 WAAW Foundation celebrated the IDWGS2019 in two of our STEM outreach chapters, one in Kenya and the other in Nigeria. Keziah Mwangi, a Kenyan fellow led her team to Kimumu secondary school located at Eldorat Kenya. They had the chance of encouraging and enlightening girls more about STEM related courses and they also talked about real time issues that affect girls performance in school. They taught the girls of kimumu some success tips to pass science related subjects and at the end of the outreach, most of the girls confidence was built up and they made decision of going into STEM related field. 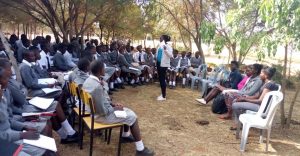 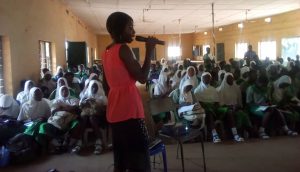 Winfred olubunmi, one of our fellows at Olabisi Onabanjo University in Nigeria, led her team to Muslim Girls High School, ijebu Ode. They did a pep talk on the theme for the International Day for Women and Girls in Science 2019: “Investment in Women and Girls in Science for inclusive green growth” after which they recognized women that have made a great achievement in science and their various contributions. Video of the first woman to have received 2 Nobel Prices in both Physics and Chemistry which was Marie Curie and the geek, Sharon Okpoe who at the age of 17 developed the #makokofresh app. At the end of the outreach, 88 students and 1 teacher were impacted