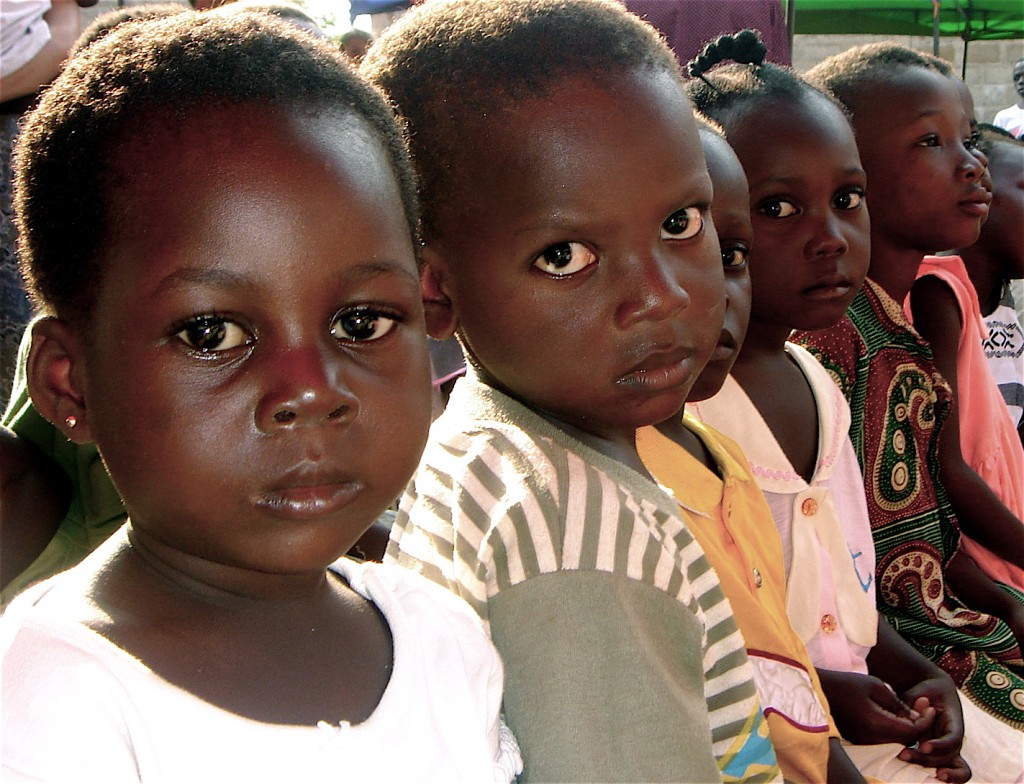 How many of us Africans, know the statistics of what is plaguing education in Africa? The more I learn, the more I realize that I am one of the privileged few who do not belong to the following statistics:

Education participation rates in many African countries are low and schools often lack many basic facilities. African universities suffer from overcrowding and staff being lured away to Western countries by higher pay and better conditions.

According to UNESCO, in 2000, 52% of children were enrolled in primary school, the lowest enrollment rate of any region. Two-thirds of African children about 40 million of them not receiving any schooling are girls. As at 2005, USAID Center reports that 40% of school-age children in Africa do not attend primary school and there are still
46 million school-age African children who have never stepped into a classroom.
Lack of proper school facilities and unequal opportunities are the main reason for the low education rates in Africa. Those who receive good education move either to big cities or overseas for greener pastures. Emigration has led to brain drain in the continent.

Corruption in education is a growing concern. The three major areas are:

Women’s education is sometimes corrupted by sexual violence. A positive correlation exists between the enrollment of girls in primary school and the gross national product and increase of life expectancy. In 2000, 93.4 million women in Sub-Saharan Africa were illiterate. There are many reasons however for which girls’ education is not available for many; cultural reasons are some of them. For example, some believe that a women’s education will get in the way of her duties as a wife and a mother. In some places in Africa where women marry at age 12 or 13, education is considered a hindrance to a young woman’s development.

Most of us know that we have a huge problem in Africa and some of us have decided not to make it our business. There are so many NGOs and organizations out there who are working to reduce these statistics. Do we have to leave it to them? What can each of us do in our community to elevate the life of a person? What can we do to ensure a person’s dream does not die? What can we do to let another person realize that the world is not against him or her?

The above statistics were culled from Wikipedia. To learn more, visit Education in Africa.

Ebele Agu is the Chief Information Officer for WAAW Foundation, a teacher and blogs about living on Life Experiences.