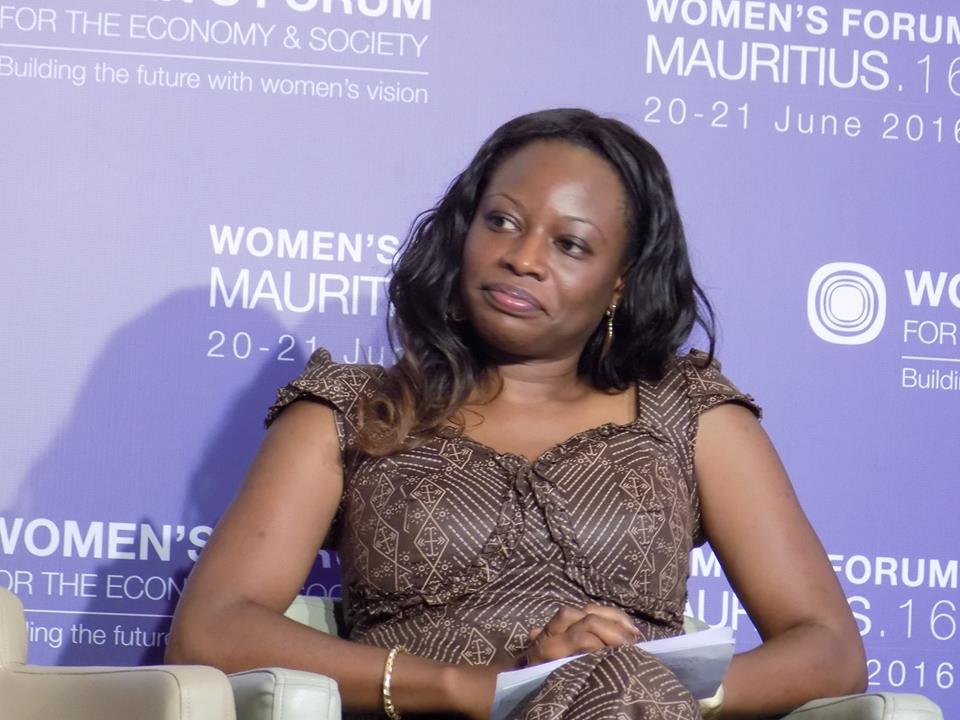 The president and founder of the Working to Advance STEM Education for African Women (WAAW) foundation, Dr. Unoma Ndili Okorafor participated in a 2-day “Women’s Forum” in Mauritius. The theme of the Forum is: “Meeting the Climate Challenge for Small Islands Developing States (SIDS) and...

Application is open for Summer STEM Camp for girls in Abuja, Nigeria 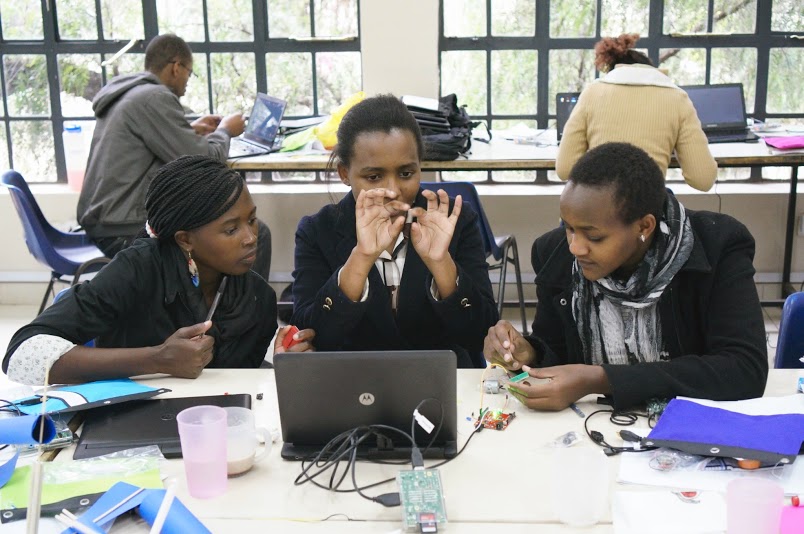 As the need for great tech talent increases, hot tech hubs are popping up around African countries as excellent places to join together, create communities and foster growth. Africa faces some hurdles in developing information technology. Even though global Internet penetration is about 32%, it’s lower... 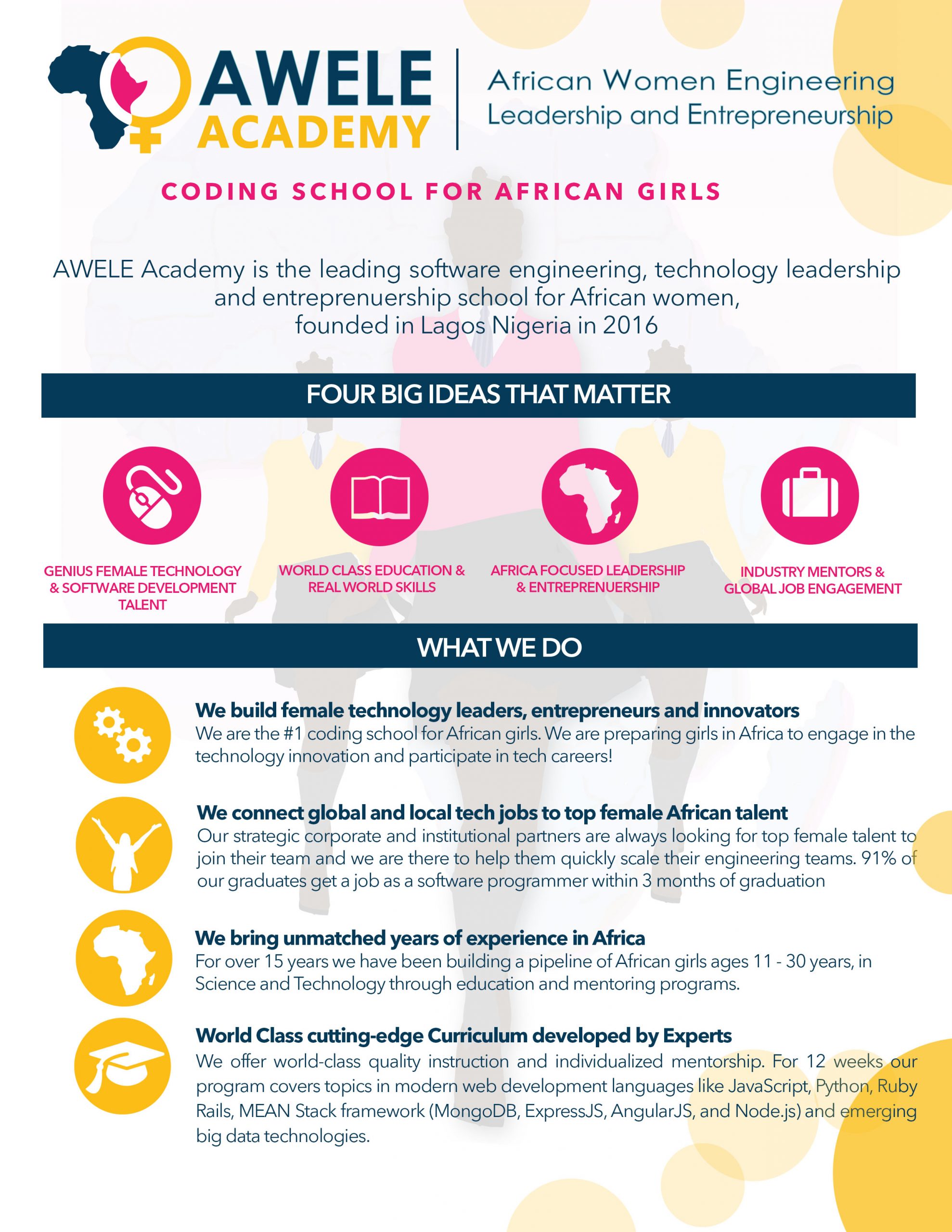 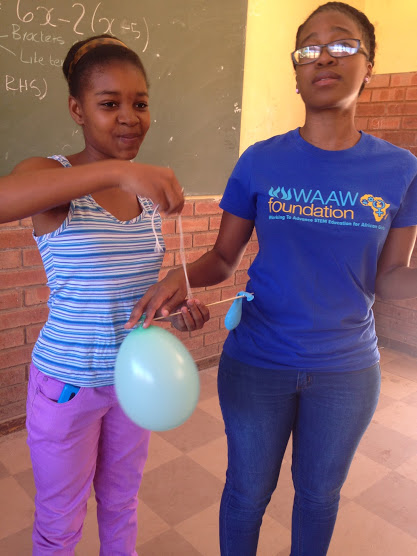 May Outreach and Mentoring program 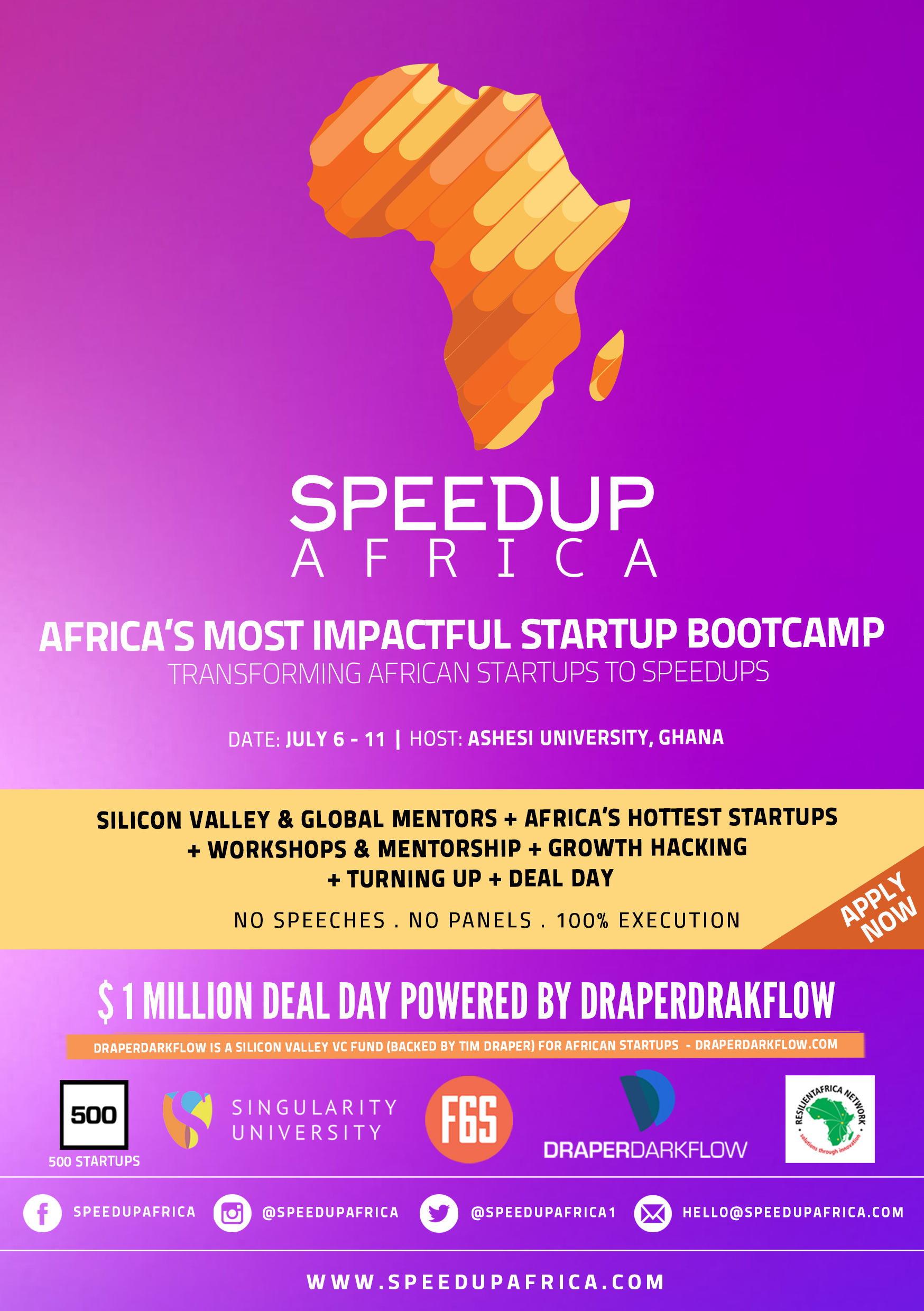 DraperDarkFlow in partnership with Makerere University School of Public Health - ResilientAfrica Network (RAN) invite  you to apply and participate in SpeedUPAfrica - Africa's Most Impactful Startup Bootcamp that will gather Africa's top 100 startups from all over the continent, with Silicon valley/Global Mentors and Investors for 4 days growth and... 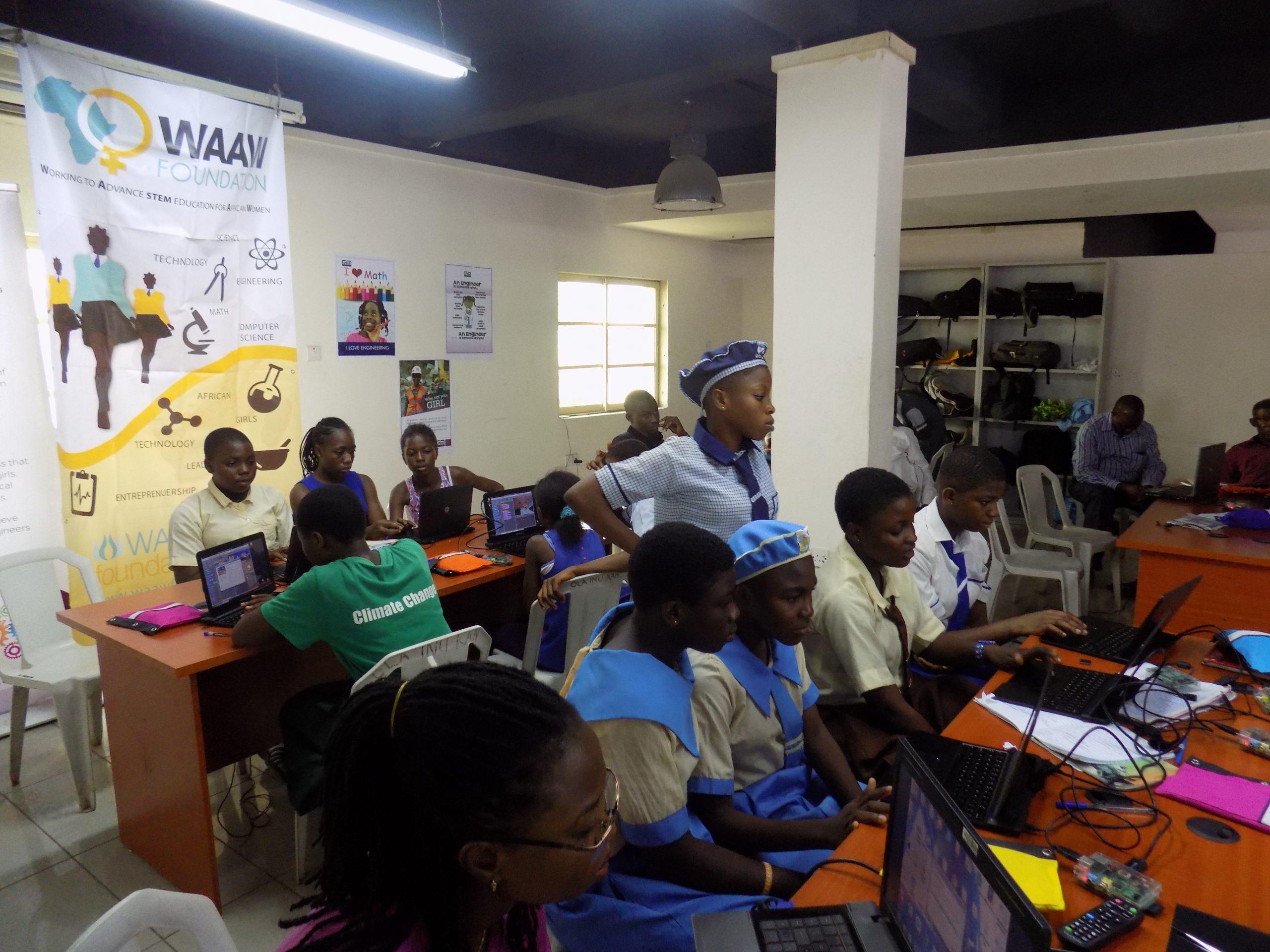 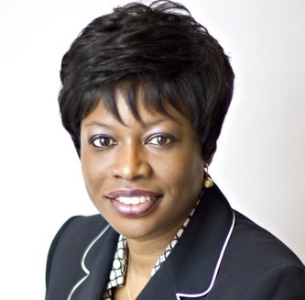 El-Mansur Atelier Group is an AEC (architecture, engineering and construction) company with a commitment to providing bespoke design and construction services using a combination of the most appropriate technology as well as highly skilled and motivated employees to achieve its goals under international best practice standards....